We believe our customers deserve high quality products. That’s why in the products we produce, we embed our promise of high quality to them.

30-years experience, 38 export destinations
What we believe in
BUSINESS CHARACTERISTICS

We produce the most delicious sweet moments for everyone, with passion, love and striving for perfection. read more ›

To be the first choice of our consumers and customers from the trade network, gastronomy and food industry in Bulgaria. read more ›

The client is the basis of our work. We understand customer expectations and offer them a choice. Our customers are consumers and the food industry. read more ›

We offer over 350 different products at the local market and abroad.

CIMA 99 Ltd. was founded by Mr. Tsvetan Zhekov. In 1992 he decided to quit his steady job in a factory owned by the state and to establish his own company. Starting the business he took a mortgage on his own house, he rented a place and made his first modest investment in a small production shop of soft-drinks. Building an independent business, it was proved to be a quite a challenge. The first years were tough for the company which struggled to survive. In 1996 Mr. Zhekov decided to change the main company operational activity and turned to jam production. That really meant starting the business from scratch. The main aim was to produce jam of the home-made-type with extremely high quality that was not offered on the market at that time.

Initially, the equipment was not much different from the pots that are used in making jam at home. The production was mostly done manually and at first, the employees were only family members. Clients very soon appreciated the qualities of the product and it found its steady place on the shelves and counters of supermarkets and shops. At the price of hard work, persistence and ambition, year after year, the company grew stronger and bigger.

Now CIMA 99 ltd is leading producer of jam in Bulgaria and it owns a factory located in the most fertile region of Bulgaria – The Thracian plain. The company has 65 employees working full time all year around. The production capacity of the factory amounts over 15 tons/shift, over 180 types of products. Many of the CIMA’s products are export to USA, Israel, Russia, Japan, Czech Republic, Hungary, Romania, Greece, Spain, etc.

We produce the most delicious sweet moments for everyone, with passion, love and striving for perfection.

To be the first choice of our consumers and customers from the trade network, gastronomy and food industry in Bulgaria. Our ambition is to become a leading manufacturer in the category of jams in Southeast Europe. 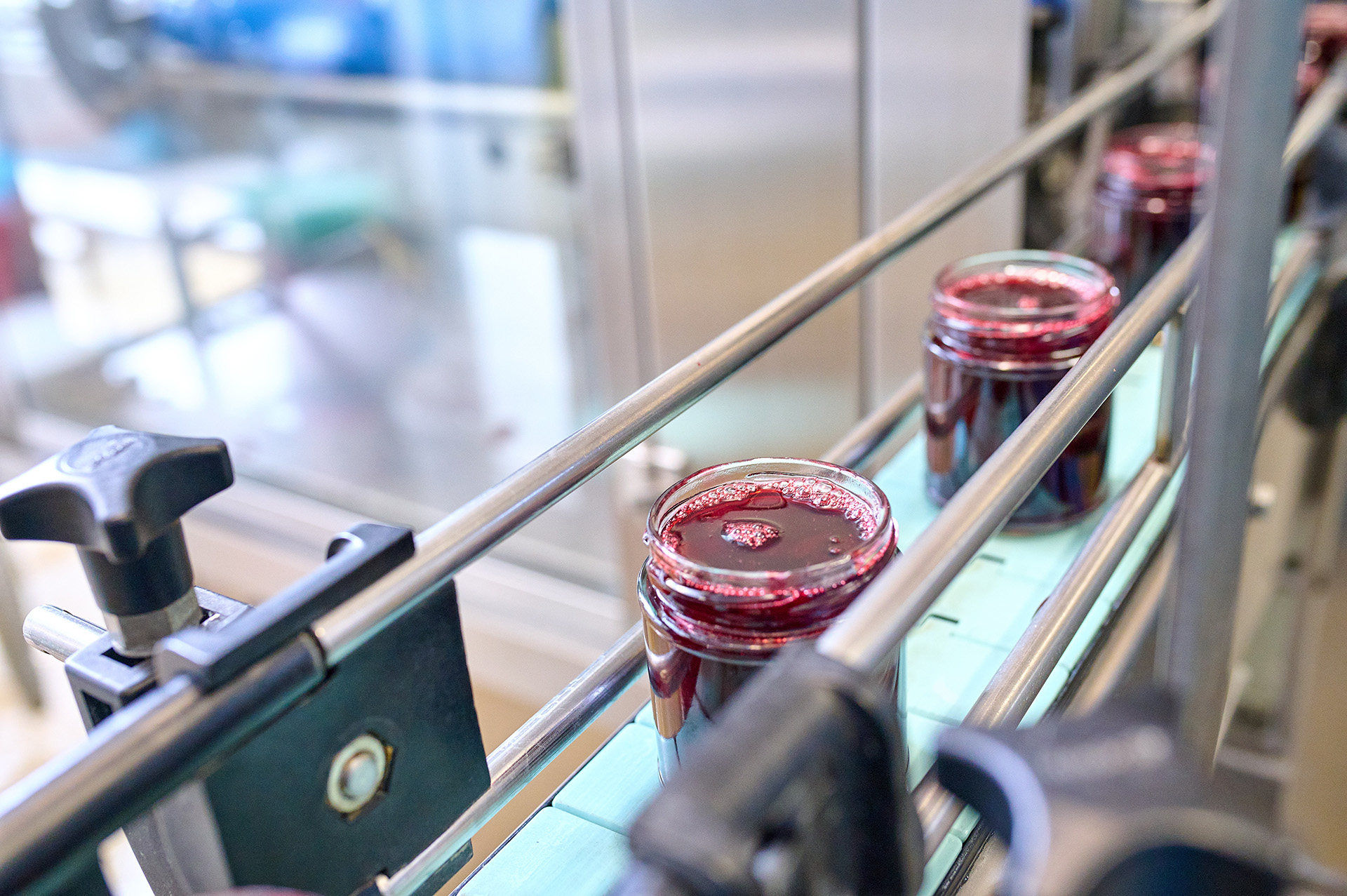 The technology we use is our know-how. With it we can gently treat the fruits thus fruit pieces, taste and aroma are preserved in each jar.

We have a team of highly qualified specialists as well as modern equipment that allows us to be flexible also compliance with production parameters. Thanks to it, our jams and preserves are full with taste pieces or whole fruits, with such preserved natural colors.

In production, we only use raw materials that meet our high standards. We use well-established fruit varieties. Fruits are washed, cleaned, inspected and frozen. Why we use frozen fruits? That is the best way to store and keep the fruits’ taste, aroma, and color close to natural ones.

We monitor and manage all processes thus we get the desired product. Our aim is to control the quality during the whole process in order to be sure of the quality of the final product.

A final compliance check is carried out at the company laboratory as well as external accredited laboratories.

This is the most important part of the quality control system. Through it, we understand if the direction we have taken is correct and make the appropriate changes for even better results.

AWARD FOR NEW PRODUCTS AND TECHNOLOGIES IN FOOD INDUSTRY 2017

founder and co-owner
Tsvetan Zhekov is founder and president of Cima-99 Ltd.

The company employs more than 65 employees throughout the year. The production capacity already exceeds 15 tons per shift. Everyday qualified specialists and advanced equipment ensure that products come out with the desired and familiar quality, in accordance with customer requirements and current European regulations. Exceptional attention is paid to the control of all production stages: from the field to the shelf.